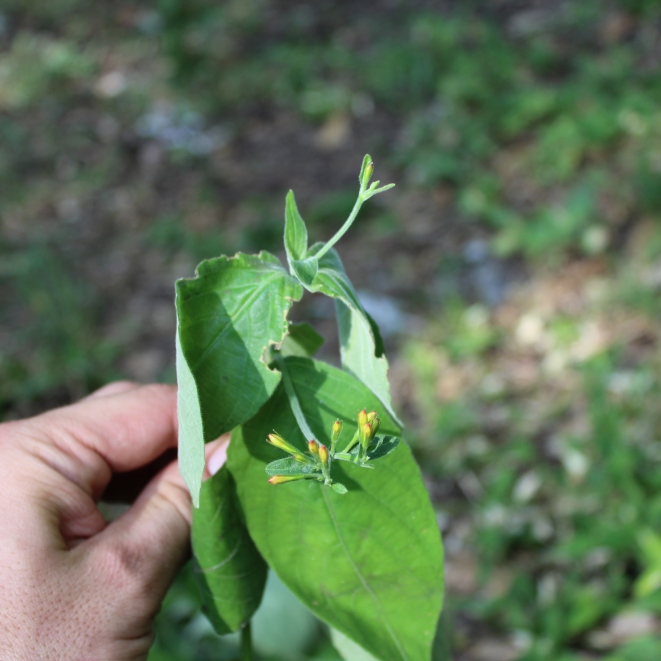 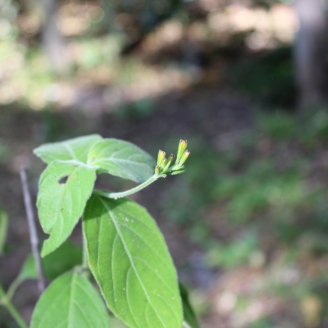 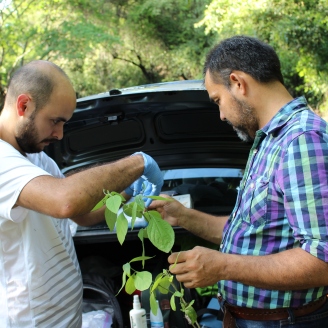 Leonard described Ruellia grisea as a distinctive species based on a combination of features, but failing to compare it to the obvious close relative Ruellia fulgida. In general, I’m not inclined to trust Leonard in most cases. But he might have been right on this one. Grant, Nico, and Manuel scored a population of plants ascribable to R. grisea immediately after I left Colombia to return to Colorado (damnit, but yay). Check out the photos. Go ahead and study this plant (just as Manuel and Arecio are doing in this action shot that I love so much… actually, they are sampling leaves for RNA tissue, but let’s pretend they are studying the morphological complexity of this species while contemplating the meaning of the world). Obviously it is densely and evenly pubescent (hence the specific epithet). I have never seen Ruellia fulgida with anything more than a pre-school attempt at trichomes. Maybe Emery Leonard was correct after all.

For now, I am going with R. grisea. Ask me again in another 5 years.