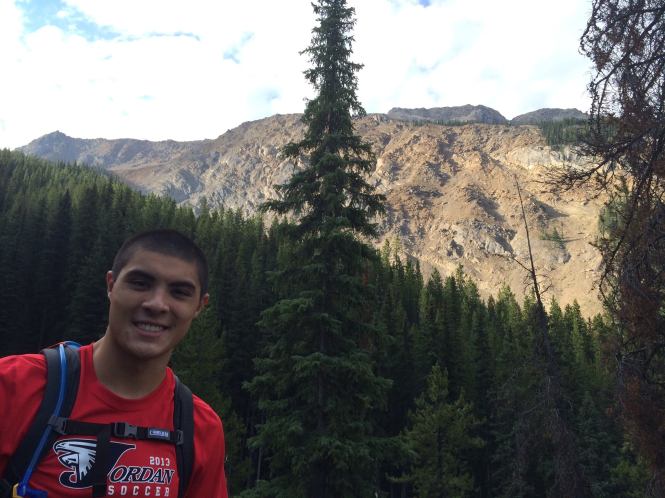 Michael is a native of Durham, North Carolina and an undergraduate student at CU Boulder. He is undecided in his major, but is interested in a biology route. In the Tripp Lab, he conducted phylogenetic research on the previously understudied genus Arthonia. With ~600 species, the genus Arthonia is one of the most diverse lineages of lichens on the planet. In North America, Arthonia is represented by ~150 species, making it the fourth most diverse genus in this region after Lecanora, Cladonia, and Caloplaca. What drives high diversification in this important biological radiation? Is it the fact that most species are sexually reproducing, or that they grow mostly on bark? Alternatively, is high diversification related to the rampant switching of modes of nutrition present in the genus (lichenized, parasymbiotic, parasitic, saprophytic)? The impressive ecological amplitude demonstrated by species of Arthonia demands an evolutionary context for understanding this radiation. Yet, at present, sequence data are available for less than 30 species (GenBank). The goal of this study is to build a phylogeny of North American members of Arthonia, to facilitate downstream comparative investigation. To accomplish this, he extracted DNA from fruiting bodies and then used PCR and sequencing to build molecular data. Once enough data are collected, a phylogeny will be reconstructed to study evolutionary features of this understudied genus. In his free time, Michael likes to play soccer, fly fish, ski, spend time with friends and family, and watch Duke Basketball!