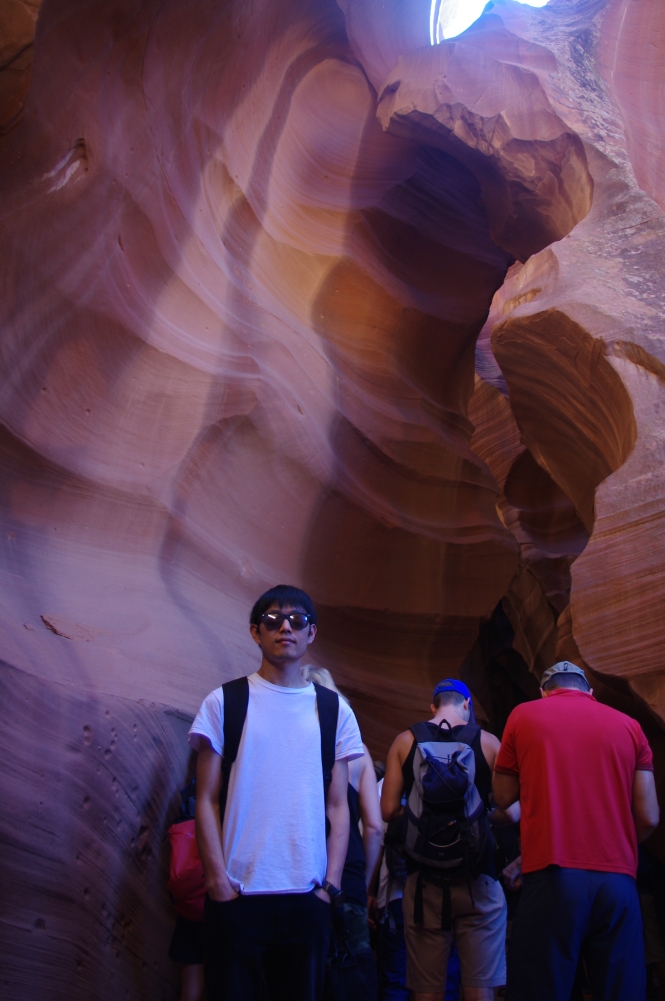 Yongbin is a postdoc and started working with Erin in the fall of 2015. He is from Shan Dong, China and got his PhD in Molecular Biology from the South Dakota State University in 2014. His graduate study focused mainly on the utilization of Next Generation Sequencing to uncover genes involved in plant-microbe interactions. He moved to Denver, Colorado in 2015 to escape the harsh weather in South Dakota. Over the years he has further developed his interests in bioinformatics, data mining, and programming. As a postdoc, he is working on evolution of the anthocyanin pathway in Ruellia, in attempt to unveil constraints on floral color evolution. In his free time, he enjoys traveling and cooking.

His CV is available here.